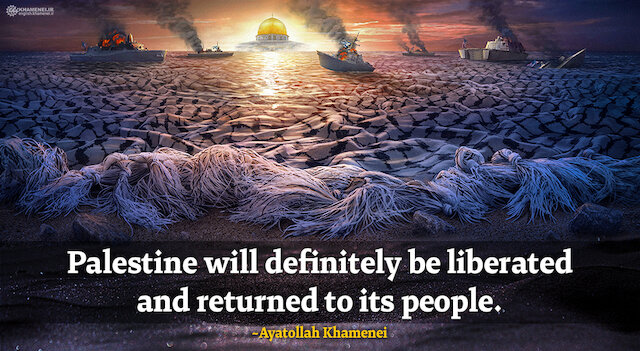 Without a doubt, America will suffer a loss in this deal. These historical eras and these ten, twenty, thirty-year historical developments are like a moment and they will soon pass. But the history and future of America will definitely suffer a loss as a result of the movement that they launched in the past 50, 60 years with regards to the issue of Palestine. The issue of Palestine will be a source of disgrace for America for many years in the future. 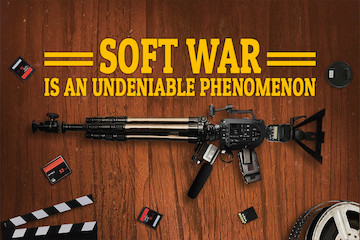 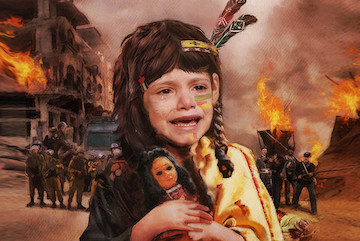 to the massacre of Palestinians 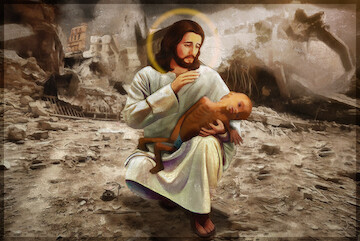 Yemen: If Jesus were among us today… 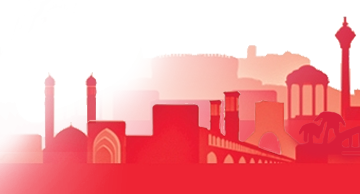